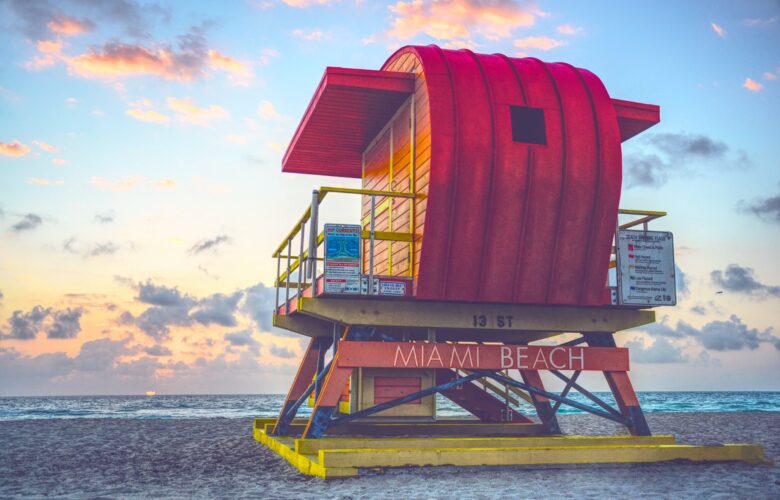 Florida man June 30 brings us no shortage of the weirdness of Florida man. Many states have exciting stories, but few have as many as Florida.

Florida Man is constantly getting into trouble and doing the weirdest things. On June 30, Florida Man has gotten up to some exciting tales. Take a moment to read about those in today’s article.

We have heard of some weird places to hide your drugs with Florida Man, but this Florida Man has them beat.

On June 30, 2021, Police arrested Florida man Shaft Bang Adams, 30. When they got to the jail, they conducted a strip search when something wasn’t right.

Something was off about the man’s penis. Upon further inspection, the jail found he was hiding crystal meth rocks inside his foreskin.

There is a separate charge for smuggling contraband into jail for those who don’t know. Florida Man had this added onto his charges.

He also had an extensive history of being arrested. Seems he still hasn’t learned how to hide his meth well enough.

A Florida Man left his gun on the driver’s seat of his car. Later, when he sat down in the car, it went off when he sat on the gun.

Our Florida Man, Cedrick Jelks, 38, accidentally shot himself in the penis. A friend rushed Jelks to the hospital in a panic. The hospital quickly treated him for his injuries.

Turns out Florida Man previously had felony-level charges for cocaine and shouldn’t have had a gun in the first place.

Police were exploring charging Florida Man for his possession of the firearm. Others might say that shooting himself in the penis is enough punishment.

One of the things that we hate is anyone cruel to animals. This Florida Man named Thomas Elliot Huggins, 25 is one of those people.

He decided it would be excellent to strangle his dog and cut it into pieces. Thomas then took some of those pieces and stored them in the fridge. Huggins threw away the poor puppy’s head.

The incredibly sick part of this story is that Florida Man didn’t just store the meat. He cooked the meat and fed it to his family. The family turned him into the police after finding the dog’s ribs in the pot.

Unfortunately, there aren’t any laws that adequately protect animals from this kind of abuse. Police are only investigating the man for charges of animal cruelty.

A Florida Man recently got into an accident where he couldn’t avoid hitting another vehicle. When he stepped out of the car, he must have been dazed.

Because he stepped out into the travel lane of the highway and stood there. Another car couldn’t see him in time and slammed into him. Florida Man was killed by being thrown into the back of his truck.

A Florida man has sued another artist over a painting that that artist sold for just under $20,000. Art can be hard to sue, but this is an interesting case.

The Florida Man is suing, stating that he already installed an invisible piece of art nearby that was precisely the same.

The Florida Man even created a short film about his invisible piece of work. Since the lawsuit hit the news, more sculptors wanted their hidden artwork talked about. This is a thing?

Florida Man travels around the world doing weird and stupid things. Florida man June 30 is only a small drop in the bucket.

Look at some of the other days in history that Florida Man has stirred up trouble.

If you want to see how Florida man celebrated your birthday, please leave the date in the comments below.