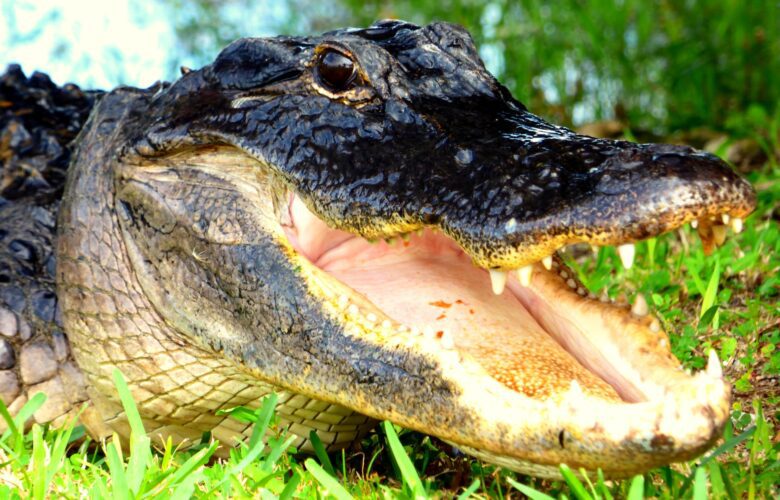 Florida Man June 10 – Not My Cocaine

This is a quick one. Police found Florida Man with white powder on his nose during a traffic stop. The officer identified the white powder as cocaine and tested it too.

The police confirmed the substance to be cocaine. When the officer asked why there was cocaine on his nose, he said it wasn’t his. We are confused about how the cocaine got on his nose if it wasn’t his.

Also found on the man were Xanax and marijuana.

Florida Man June 10 – The Women Like To Watch Me

Another short one. Police arrested A Florida man recently after officers found him without clothes outside a gym. When asked why he was not wearing clothes, Florida Man said that the women in the gym like to watch him. Disgusting.

While Australia has much wildlife that wants to kill you, Florida has its share. On June 9 Florida Man took it on himself to attack an alligator with a mower blade. The Florida man fatally wounded the alligator. Wildlife officers had to put the alligator down.

Game wardens arrested and charged the man with gator poaching and animal cruelty. A nearby bystander caught the whole incident on film. Prosecutors later used the footage in the Florida man’s trial.

Another short one, Florida Man, decided that he was going to use an investigation into Florida Rep Matt Gaetz to his advantage. The Florida Man approached the Rep’s family and told them he could help get a presidential pardon for the family in exchange for $25 million. Florida Man was charged with extortion.

Florida Man continues to impress us with his crazy antics. You probably wouldn’t be surprised to hear that Florida Man has done plenty of other crazy things on other days of the year. Check out some of the other things he has done on our other posts.