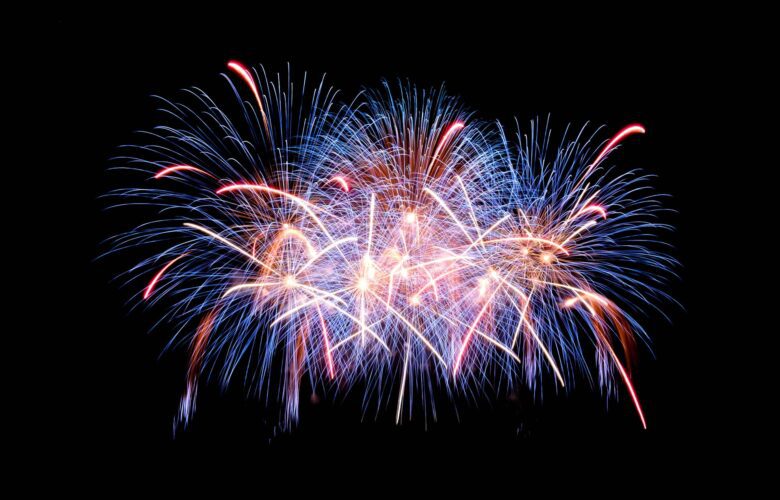 Different states have their tales, but it is hard to deny that Florida has some of the most unique stories.

Florida Man has done everything from ending up in the weirdest places to doing unimaginable things. Please take a look at what Florida man managed to do on July 1.

July 1 Florida Man and the Sauce

With Florida Man stories, we have heard some weird domestic violence cases. This story is about to be another one.

On July 1, Florida Man Jesus Oscar Ferrer Jr. took sweet and sour sauces from Mcdonalds and used them to throw at his girlfriend’s head.

He did all this because she bought him the wrong food.

Before the police arrived, Florida Man ran from their motel room with a chunk of his beard missing. Officers caught the man not long after. Police charged the man with felony battery.

On July 1, 2016, Florida man Brett Demascio celebrated the 4th of July a bit early. Demasicio was at a party in Leesburg, Florida, when the went bad quickly for him.

A group of friends had bought some fireworks together. Then they decided to shoot some off before the holiday.

The fireworks in question is the type often called mortars. These fireworks come with a thick cardboard tube to launch them. Due to the tube, the explosive balls or “mortar shells” have a long-delayed wick.

The extra length is so you can light it and have enough time to get away from the powerful blast.

Demascio lit the firework and ran. However, the wick burnt most of the way before going out. This mishap left Demascio with only a very short wick to light.

This is the time when most people would toss it aside and grab a new safe one. Not our Florida man though.

Next, he grabbed the shell and lit it by its tiny wick. Unfortunately, as he threw the shell, it exploded in his hand.

A report stated that it shredded most of his throwing hand as the shell exploded.

A life flight quickly airlifted the man to a nearby hospital.

A drunk Florida Man decided it would be a great idea to launch fireworks from between his teeth. Because, you know, “being scared of danger is for pussies.”

The fireworks caused significant burns to his body, and he will have scars and pain from them. Likely for the rest of his life.

The funny thing is that Florida Man is enjoying the clout that his stunt is getting him. Not only that, he reports being excited that he will have burn wounds from such an incredible stunt.

What might be even crazier is that he hopes that his video will pay for his wedding. He also wanted to pay for his fiance to get a breast enlargement.

When told both of these facts by the news, his fiance walked away to smoke a cigarette. She is quoted as saying, “you got to be fucking kidding me with this shit.”

If you would like to know what Florida man was doing on a specific date, leave it in the comments below.